Big Boss have the most controversial yet most popular show of Indian television history.

As the last season of the Bog Boss had been very successful and this season is going to start on 16 September ,all the people are excited and keen to know the name of contestants that are taking part in Big Boss 12.

Season 12 of Big Boss is coming with a twist as some of the participant are taking part as jodi or pair.Some will participate individually as celebrity and some commoner may also take part.

Here is the predicted list of participants of Big Boss 12: 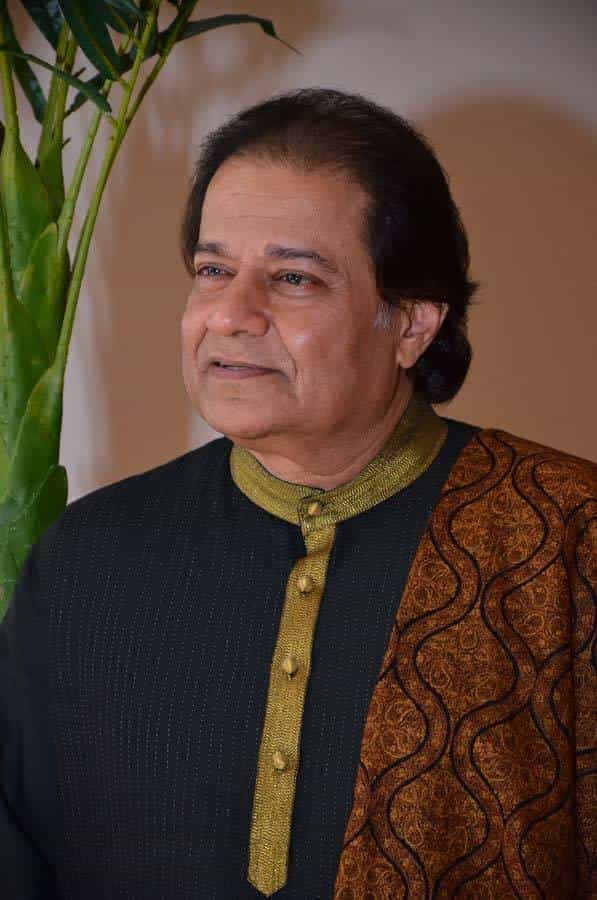 Anoop Jalota ,an Indian singer and musician, best known for his performances in the Hindu devotional music may also enter in Big Boss 12. 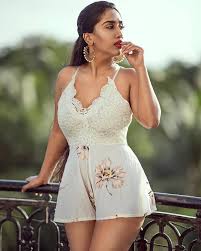 “Splitsvilla ” fame Scarlett M Rose can be the participant of Big Boss12. Shaheen is an Indian television and movie actor .

Shristi is an Indian Television Actress.

Shubhi Joshi was a participant of Splitsvilla 8.

Vibha chibber is an indian television and film actor.

For rest drama and excitement you need to wait till 16 Sep 9 p.m on colors Channel.